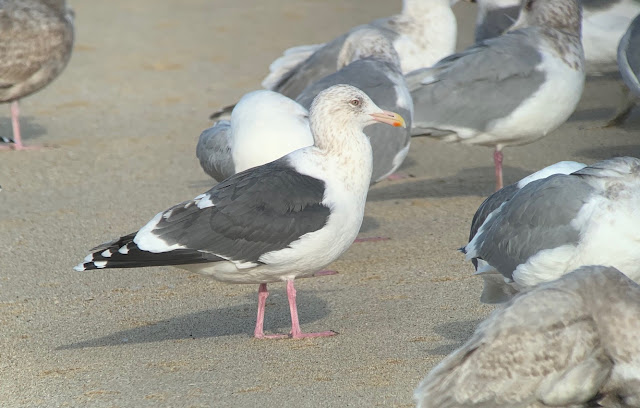 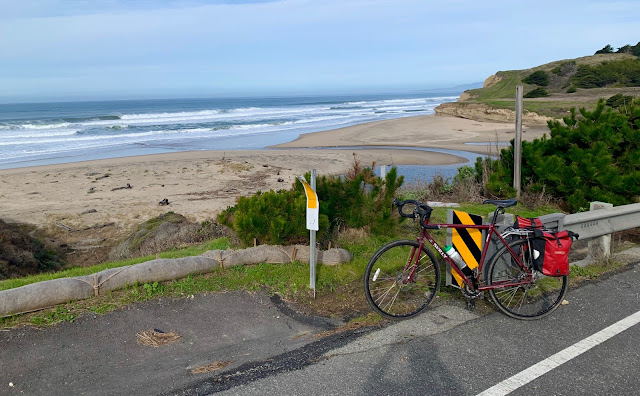 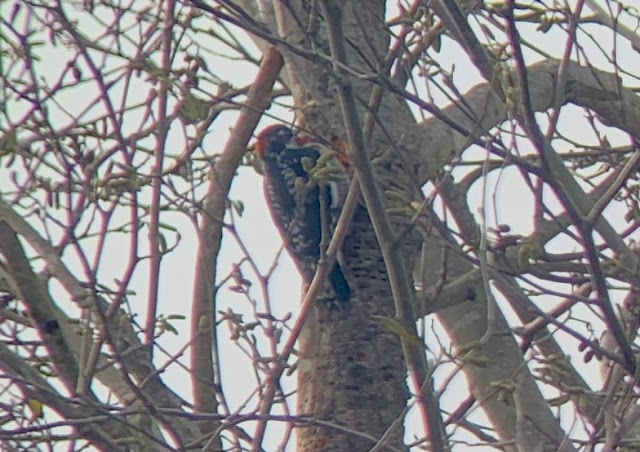 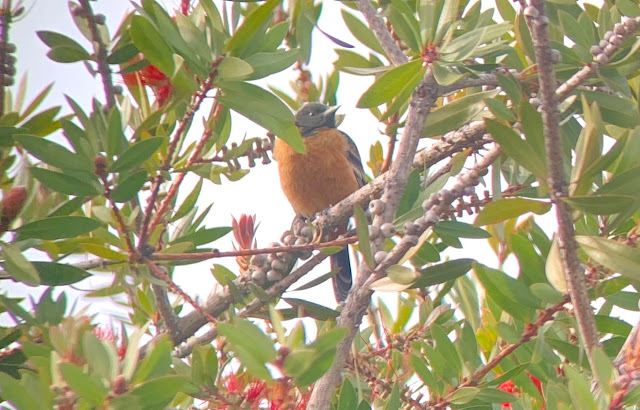 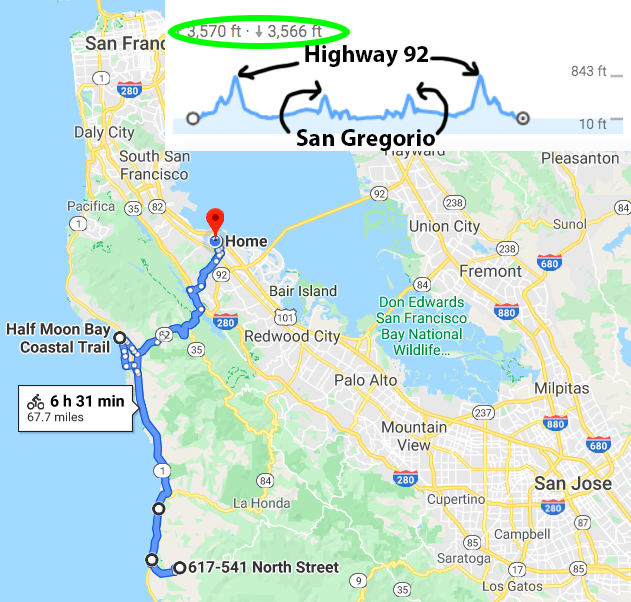 The kicker? The gull and warbler were new for my CA list, sorry as it is. So yeah, January 14th will go down as an amazing day of bike birding!
Posted by Dorian Anderson at 7:32 PM