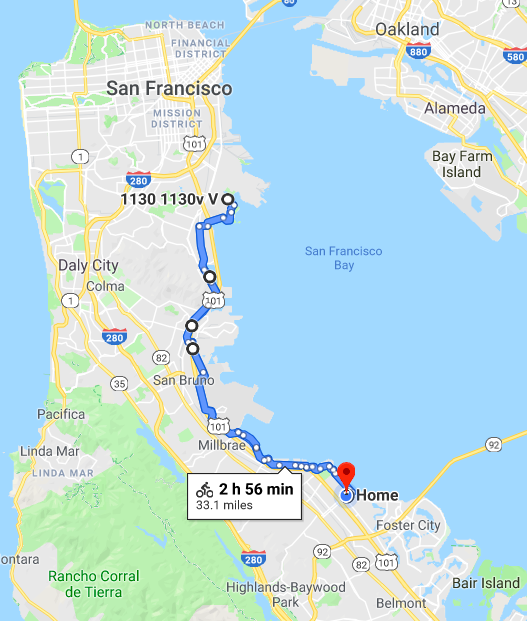 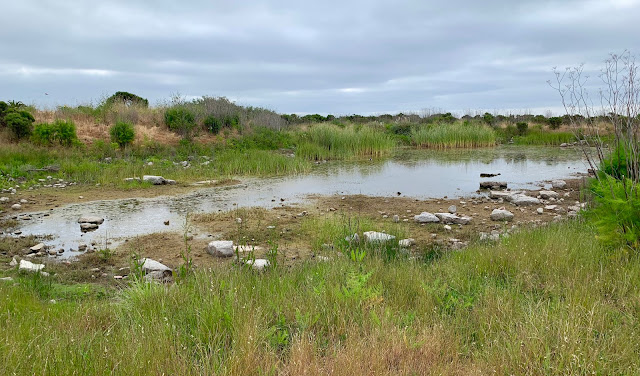 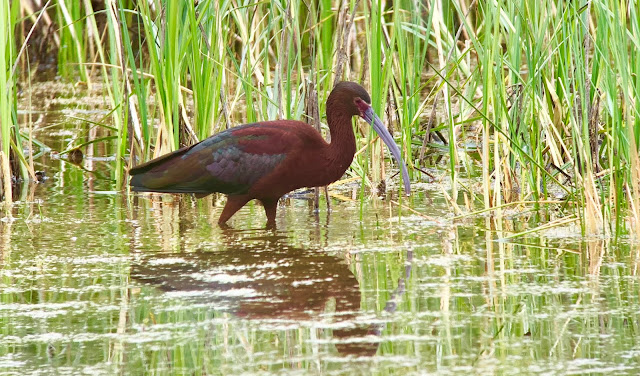 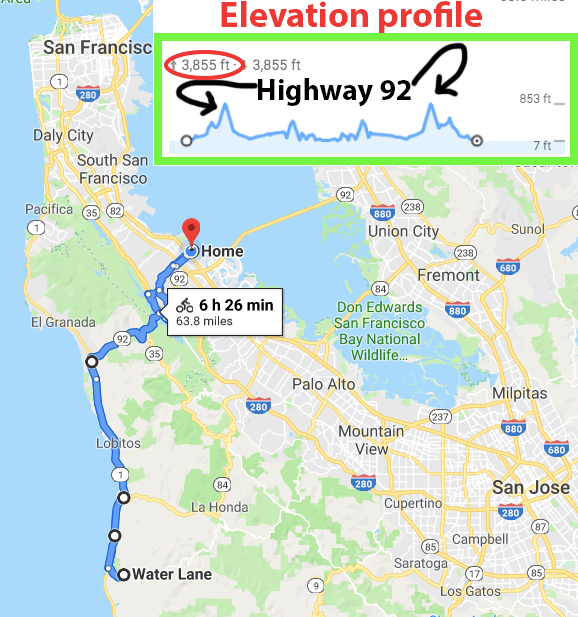 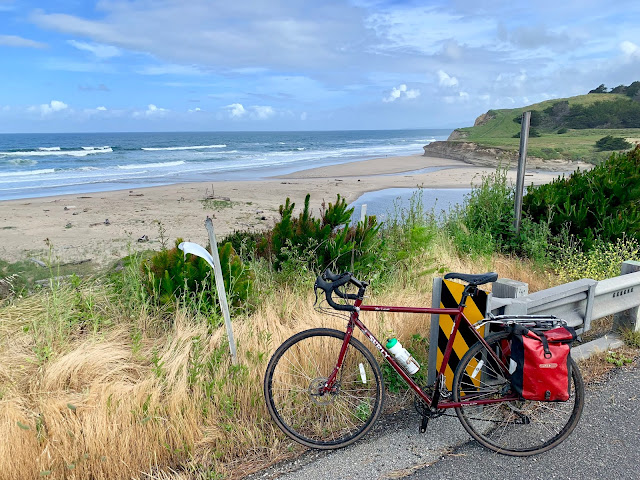 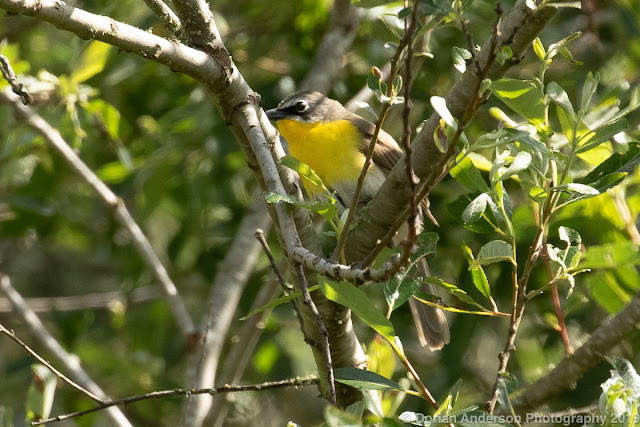 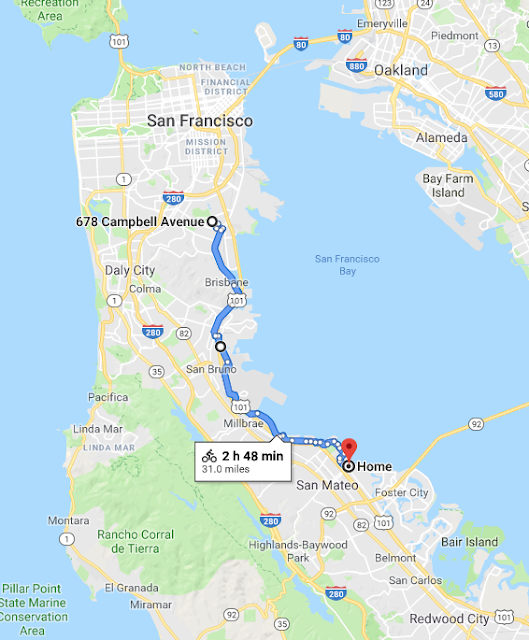 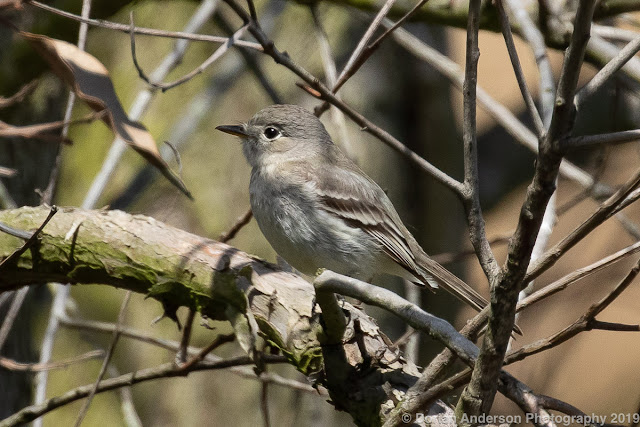 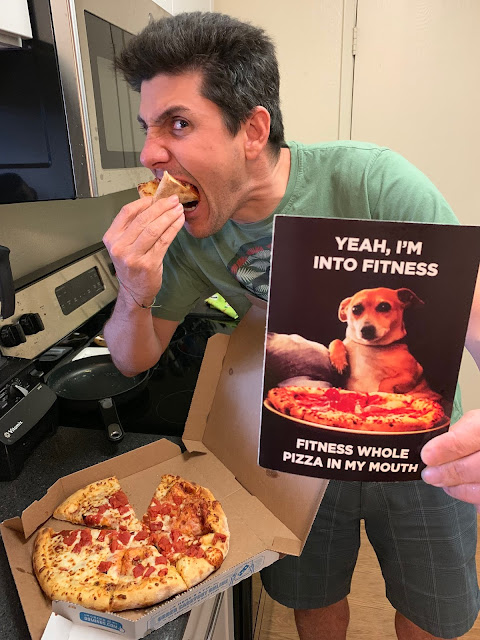 First, I want to apologize for the lack of recent content. I've been directing all my efforts into my book, and terrible weather since January has reinforced writing as a more productive use of my time than biking, birding, or photographing. I have, however, received several recent inquires about book progress, so I'll use this post to offer a quick update. These questions have commonly taken three forms, so let's start with those, cool?

Since all words and no pictures is no fun, I've interspersed a bunch of pictures I took on Dauphin Island, Alabama where I gave a lecture for the Alabama Ornithological Society in mid-April. It's a great place to photograph shorebirds (and view neotropical migrants!). All of the shown birds are molting from basic into breeding plumage.


***click on all images for larger, higher resolution views*** 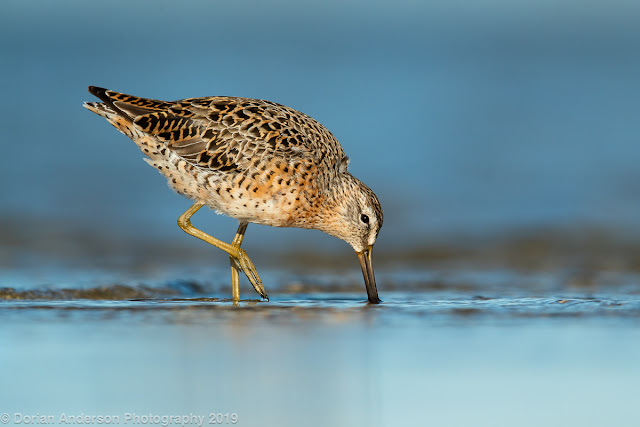 1) What is the book about?
Most generally, this book is about my 2014 bicycle Big Year. However, it is less a bird-by-bird account of my uniquely self-powered effort and more a story of adventure and personal discovery. I use the bicycle as a vehicle to explore physical space (i.e. bird my way around the country), and I augment that primary narrative with a more personal history of my alcoholism and the insecurities which fueled it. My task is very ambitious, especially for a first time writer, but I feel I have finally struck an appropriate balance of biking, birding, character development, observational meditation, humor, and personal introspection. I think my story will have appeal well beyond the traditional birding market, so it's important I take my time and get it right if I hope to align my work with other successful memoirs. 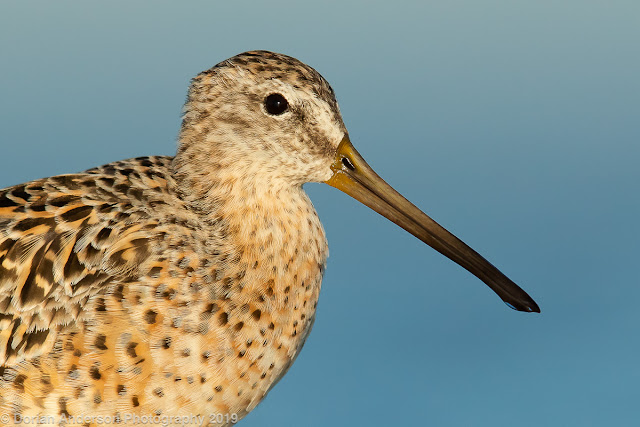 2) Why it is taking so long?
I worked (and commuted) 60 hours per week in LA during 2015 and 2016, so I made minimal progress in the two years following my adventure. I produced a very poor first draft during that time, largely based on bad guidance, and I scrapped 95% of it when I left LA, moved to SF for my wife's job, and started writing full time in May of 2017. My second version, written from May 2017 to May 2018, was much better, but I did zero work on the book from June to October because of my Colombian consulting gig with Audubon Society. That four-month hiatus was surprisingly helpful, and things really clicked when I began a heavily-revised and structurally-streamlined third draft in October of last year. I've been on a roll since then, and I have 20 of 28 chapters in a form I feel worthy of agent/publisher attention. Writing about my alcoholism - and all the problems it caused - in an open an honest way is also really draining, so I can only stand so much each day. 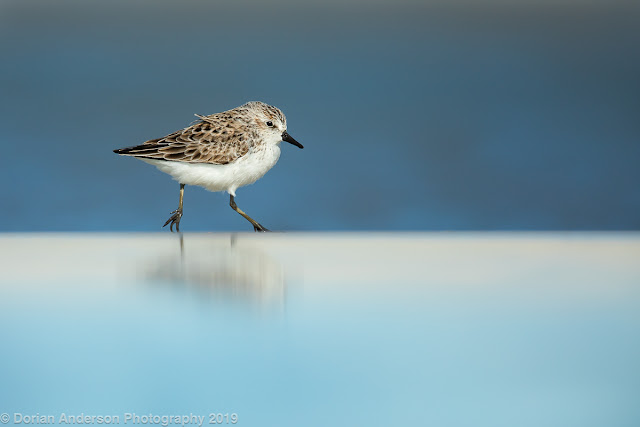 3) Do you have a publisher yet?
I am just beginning to think about publishers. I knew writing would be a very protracted process, and I wanted to allow time to find my voice and develop a narrative structure to articulate it. Fortunately, my wife has a great job and has been very supportive, so I haven't needed to rush a substandard product to agents/publishers (which they'd reject anyway). I am currently working with someone who deals with New York publishing houses and knows this literary space very well, so I am hopeful something will pan out. I am confident someone will publish this book; I just have to be patient and connect with the right person if I haven't already found her. 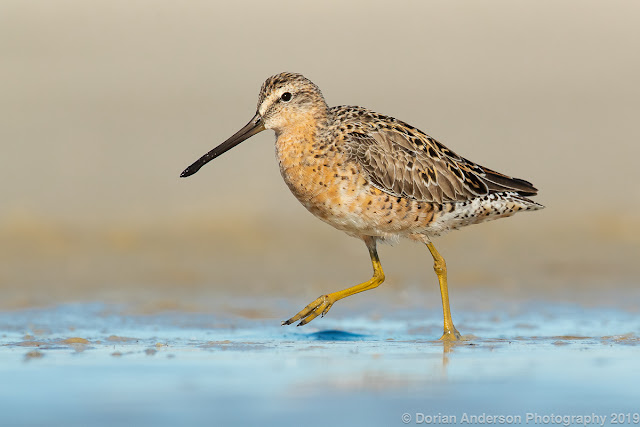 4) What is the title?
I do, but it's top secret! I will tell you it doesn't reference birds or birding. I have a couple of backups but will ultimately defer to whatever a publisher thinks best.

So, that's my life right now: lots of writing, a bit of birding, and not much shooting since all the shorebirds and ducks have migrated away! I hope to crank out at least more entry this month, so please stay tuned for that!
Posted by Dorian Anderson at 5:53 PM No comments: