I usually present my rides in threes, but I'm going to rush these two to press ahead of leading back-to-back-birding tours for Tropical Birding across the next three weeks, the first on the Upper Texas Coast and the second in South Florida. I signed on with the company last year, and the two tours I've led before this pair -- one in Southern California and the other in Southern Texas -- have been tons of fun. I'm operating domestically at present but hoping to expand in the future, my ability to teach photography particularly portable as far as international borders are concerned. Anyway, I'm happy to be a part of the Tropical Birding team, and I encourage you to check out our tour line-up as COVID restrictions ease through the later part of the year.

TB clients and I with world'd largest killer be in Hidalgo, TX. 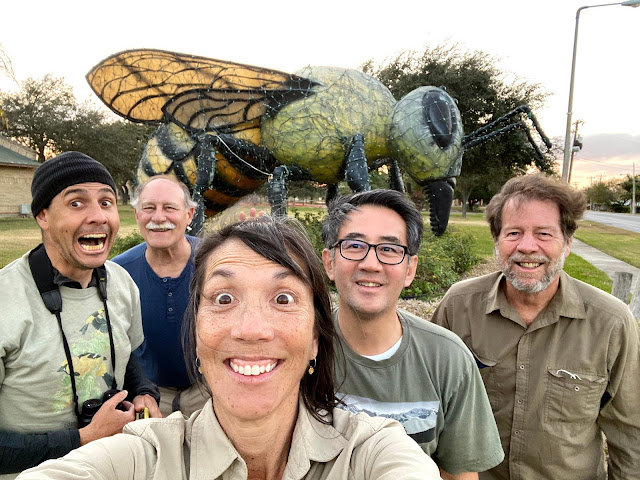 OK, on with the bike-birding! The first ride I'll recap targeted an adult Bald Eagle discovered on Lake Merced on March 11th (and possibly earlier given scattered sightings at that site across the previous two months). The species is highly-irregular in San Francisco where it occurs almost-exclusively as a flyover, so I followed continuing reports of the Lake Merced example while waiting for an opportunity to pursue it. A free afternoon presenting on March 17th, I made the ride to the location where I found the bird roosting on its favored eucalyptus on the far side of the lake. Anti-climatic from that distance? Sure. One the the list regardless? You bet! 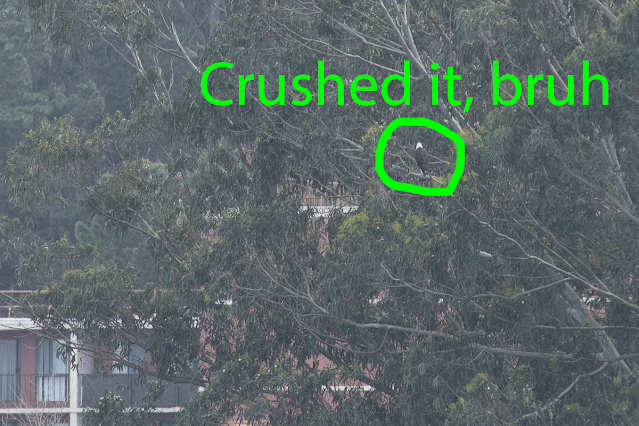 The eagle presented quicker than I expected, so I figured I'd double-down with the continuing Yellow-bellied Sapsucker (YBSA) in Corona Heights Park. Hustling across the undulating cityscape, I reached the park at 4:30pm, the bird flying into its favored cotoneaster tree 30 seconds later. I'd dipped on a YBSA -- quite possibly the same bird -- at nearby Buena Vista Park several months prior, so it was nice to redeem that miss with this close look. The sap wells are pretty sweet! 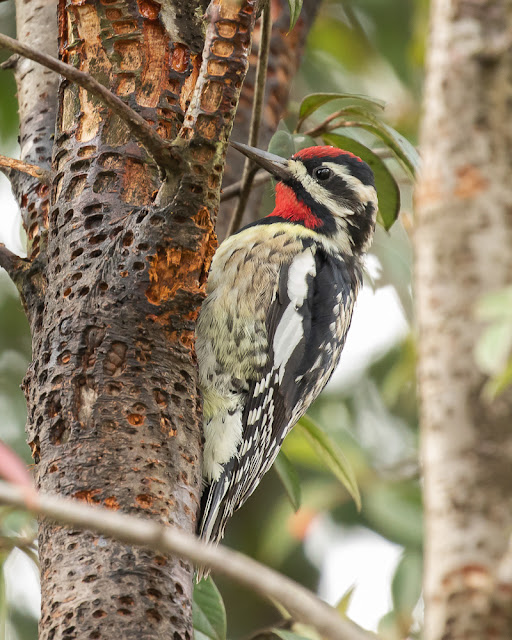 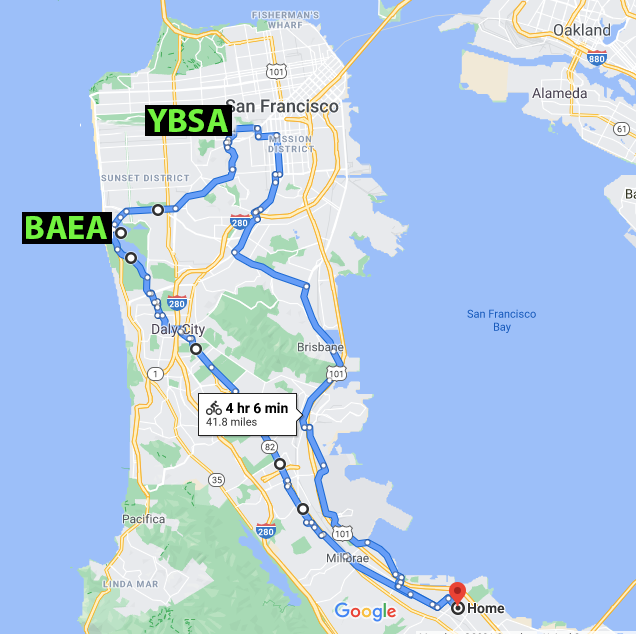 The second ride I'll chronicle, undertaken on April 5th, took me to Ocean Beach in San Francisco to search for the Sabine's Gull which had been present for the previous two days. The species is usually highly-pelagic, the bird migrating far off the California Coast in spring and fall, but this individual had suffered a chest injury which forced it to the beach to rest and recover. Chasing an injured individual for listing purposes initially felt dirty and self-serving, but my feelings changed when I intersected it, the views better than I've had on any pelagic trip. Though the bird was missing some feathers at the apparent wound site (visible as dent in breast in photo), it did make a few short sorties along the beach when flushed by dogs. The bird has remained on the beach since my sighting -- 12 days total -- so it will be interesting to see how it fares moving forward. Hopefully it recovers and heads back out to sea. 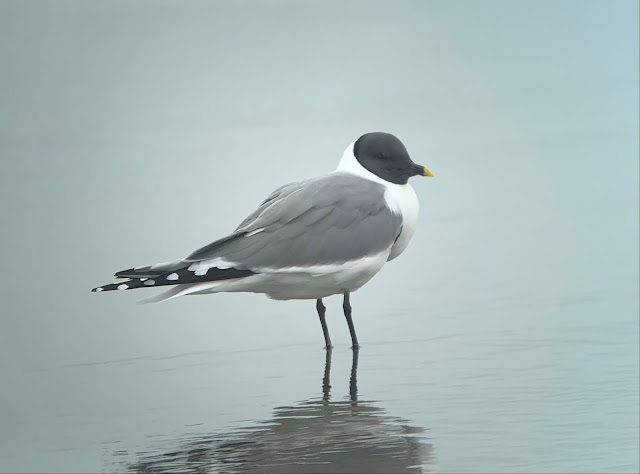 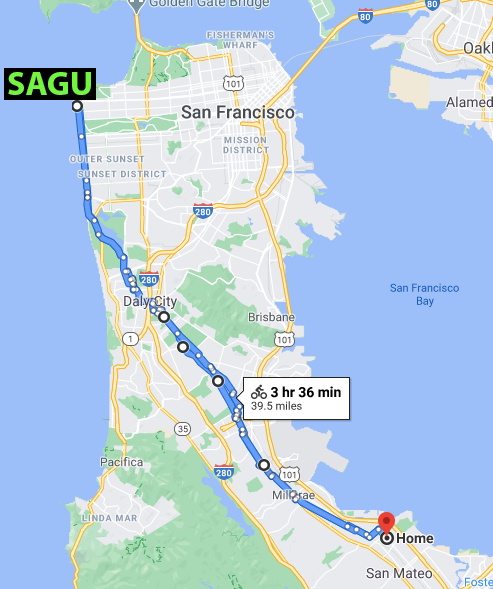 That's it for now. I doubt I'll be able to squeeze in another post before I leave for my tours, but I'm sure I'll have something for you when I return. Cheers!
Posted by Dorian Anderson at 10:44 AM No comments: