Hello! I am so sorry that I haven't written anything in the last 16 days; I certainly feel like a bit of a slacker. Without going into too much detail, several factors have converged to make the last month virtually silent on the birding front. Family commitments, slow summer birding, and often overwhelming summer crowds have led the list of obstacles, though difficulty associated with my ongoing and painful adjustment to Southern California's car culture has also contributed. As a result of these obstacles, I have been pushing most of my free time into the book I am writing about my bicycling-birding adventure last year. I have now written ~82,000 words towards what I think will be a first draft of ~90,000. I am hoping to have the first draft ready to start shopping to publishers by the time fall migration is in full swing. Once I have the first draft done, I'll have a bit more time and energy.

In place of actual birding and photographing, I have spent an inordinate amount of time the last few months updating my Flickr photo collection. It now displays what I consider to be my favorite images - most of which have been reprocessed using tricks & techniques I have learned since I originally captured and processed them. The taxonomically-organized www.dorianandersonphotography.com is still up and running, though I think many might find the running-feed format of Flickr easier to navigate. Here are a few samples to entice you to visit! 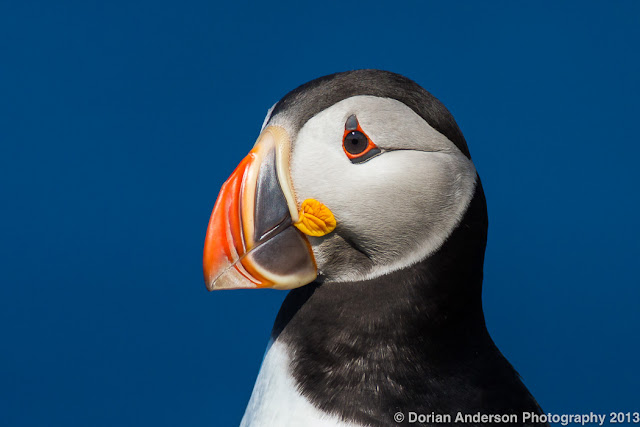 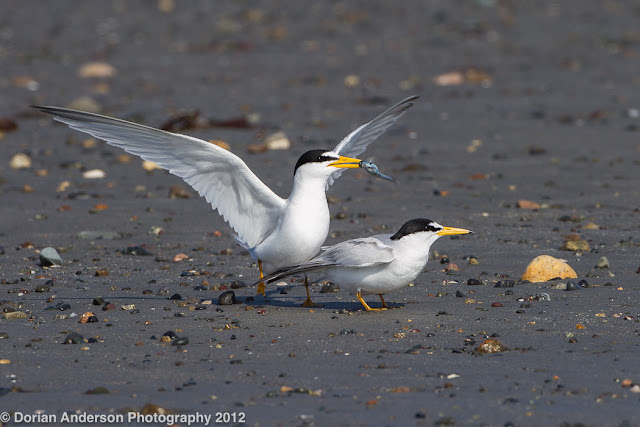 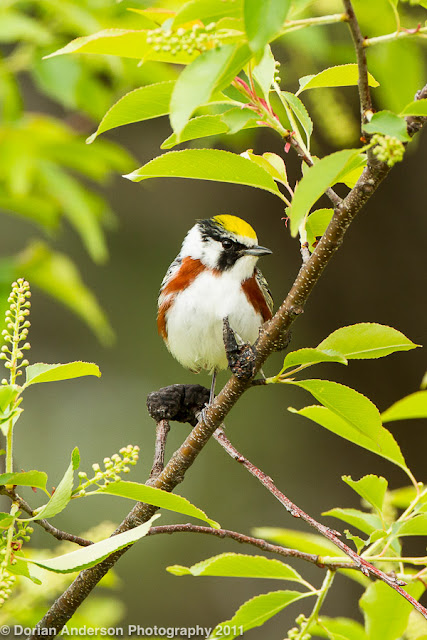 While watching the Women's World Cup final last Sunday at a bar, I checked the bird posts to see if any particularly interesting birds had surfaced. It is the middle of the summer, and things have generally been quiet of late in Southern California. You can imagine my surprise and excitement when I read a report of a Red-footed booby (RFBO) from Point Loma Harbor in San Diego. After almost 30 years of birding, there aren't that many new/life birds for me here in the lower 48 states. As it turns out, RFBO would have been an ABA-area life bird for me (I've see it in Hawaii though). As soon as I read the report, I concocted a plan for my first bird chase in months. I figured I could leave very early Monday, tick this bird, and return home with enough time to get at least some work done. This was the loose plan that I formulated at that time.

Returning home after the game, I saw several posts that described the RFBO in better detail. Basically, it looked as though the bird was sick, injured, or both. The bird was in such questionable shape that people were able to walk within 3 feet of it for photos with it (photos here). As soon as I read/saw this, I decided that chasing this bird was not for me. I told Sonia (my girlfriend, for those that don't read regularly) that I did not want my ABA-lifer RFBO to be a battered, sick individual. Sure, it's a very hard bird to see in the ABA area, but chasing a sick/injured bird sort of takes the fun out of it, doesn't it? The whole excitement of the chase is founded on the principle that the bird can disappear at any moment. If this decision means that I never add this bird to my ABA list, so be it. Also, since the bird was sitting on a boat, it did not make for terribly interesting photos (at least for someone who wants to avoid anything man made in his photos).

Anyway, the bird was captured and taken in rehab midday on Monday. I am sure more than a few people twitched this individual bird for county, state, year, or life lists before it was scooped up. I realize that most rarities are lost and that many of them probably do not survive these deviations from their normal ranges. However, I just decided that chasing a bird that clearly had something very wrong with it was not for me. I'm not passing judgement, I just wanted to share my thoughts on this topic since I am sure it will generate at least some discussion.
Posted by Dorian Anderson at 10:55 PM 3 comments: