Despite the fact we didn't have a single Pectoral Sandpiper (PESA) in San Mateo County this fall (according to eBird anyway), the species made strong showings in neighboring San Francisco and Santa Clara Counties. Don Edwards NWR in Alviso was historically productive; 60-plus birds were recorded through the first week in October, and at least 30 remained on October 13 when they were joined by at least one Pacific Golden-Plover (PGPL). PESA numbers eroded through the next week, but a handful remained through the 21st, as did the PGPL. I'd watched daily reports of both species roll in, and I was finally able to ride for them on the morning of October 22nd.

The first hour of my pursuit ride unfolded without incident, but I skidded off Middleton Road in Atherton when a metal rod punctured my rear tire. No big deal; I swapped in a new tube an continued after a 13 minute delay (yeah, I timed it). 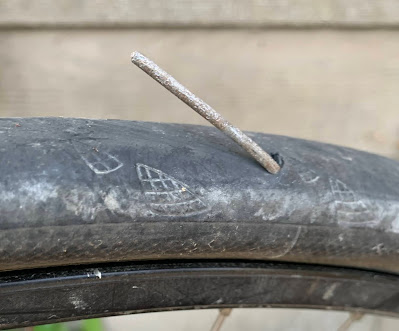 I hadn't covered another two miles before that replacement exploded on a patch of rough road. My subsequent examination revealed the tube had ruptured at the point of valve attachment, a sure sign of an inherent defect. Inconvenient? Of course. Terminal? Hell no! I swapped in a thrice-patched old tube and continued to Alviso after a 15 minute delay. I found a pair of PESAs and a single PGPL shortly after reaching Don Edwards, but all three birds were too far away for photos, especially looking into the morning sun. Fortunately, the PGPL took flight in the next few minutes and landed closer to the road in more appropriate light. I didn't lug the real camera, so I had to settle for a digiscope image. 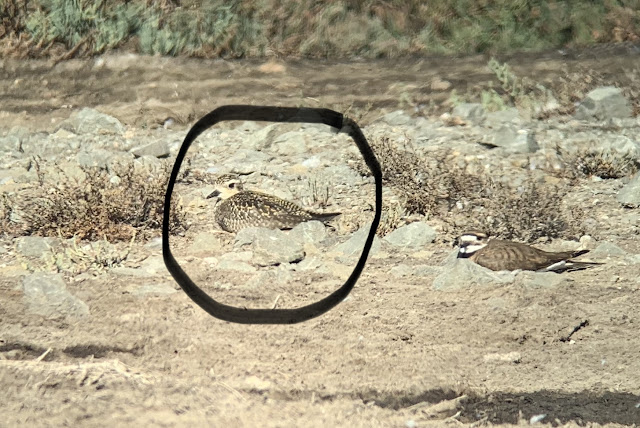 The two shorebirds bagged, I spent another hour doing some general birding before turning northwest and heading for home. Like the southeastern leg, the return leg was uneventful until I reached Atherton, my rear tire going flat for a third time. I was barely 100 yards from where I suffered the first puncture! Depleted of intact tubes, I stripped out the thrice-patched tube and patched it a fourth time while standing on the side of the road. Thankfully it held, and I made it home without additional delay. 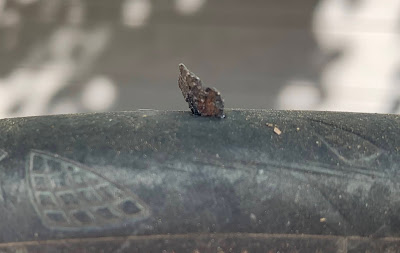 I'd only had 3 or 4 flats across 3.5 years of Bay Area bike-birding (6,000-plus miles), so an outing like this was unexpected (and probably overdue). They only cost me time, but I'd like to avoid similar insults moving forward.
My flat-plagued ride to Alviso on October 22 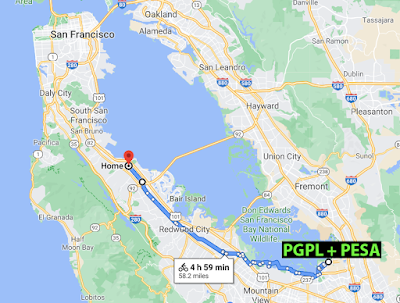 And since my one bird photo in this post was crap, I'll leave you with a proper photo of a Pacific Golden-Plover. I observed this beautiful juvenile in Pillar Point Harbor during my 2014 bicycle Big Year. Probably the best photo I took across 17,830 miles!
Pacific Golden-Plover
Canon 400mm f/5.6 lens on EOS 7D
1/1600 at f/5.6, ISO 640 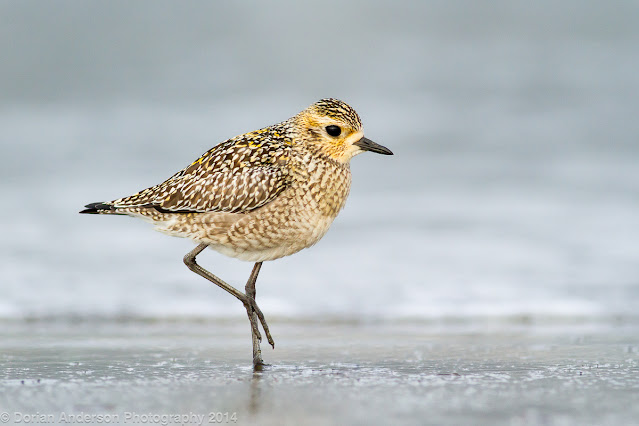 Posted by Dorian Anderson at 9:57 PM No comments: 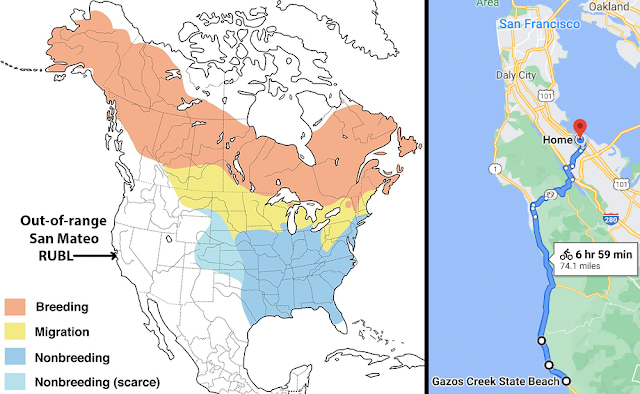 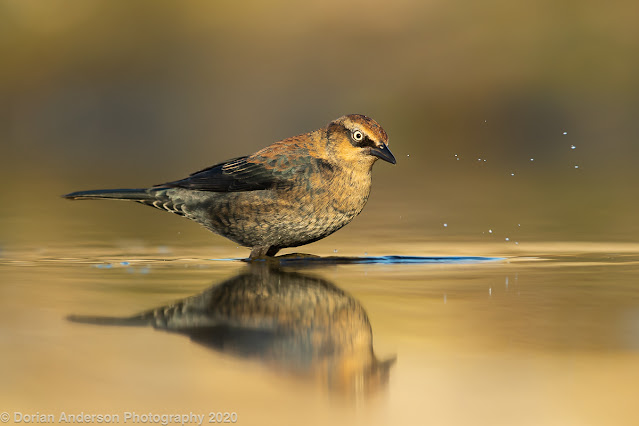 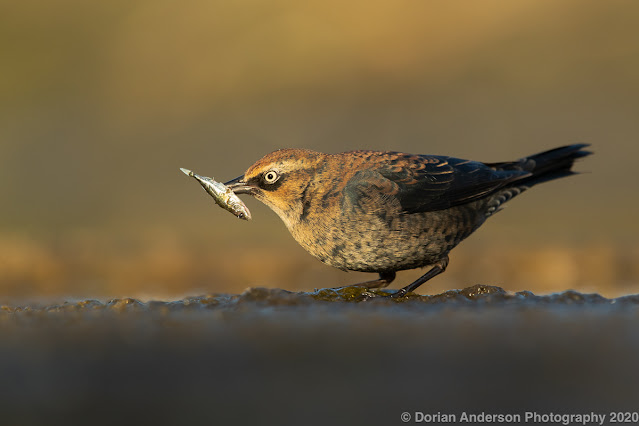 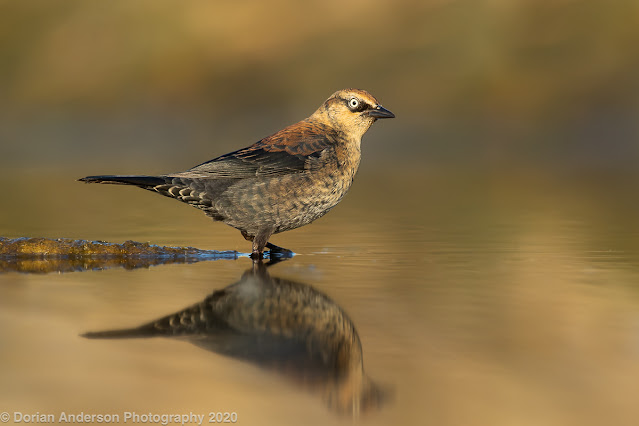 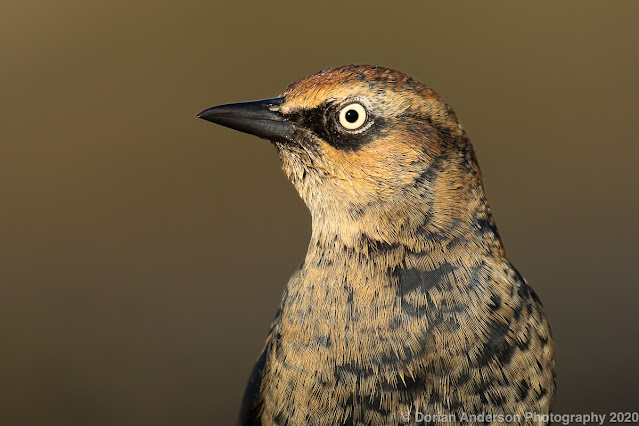 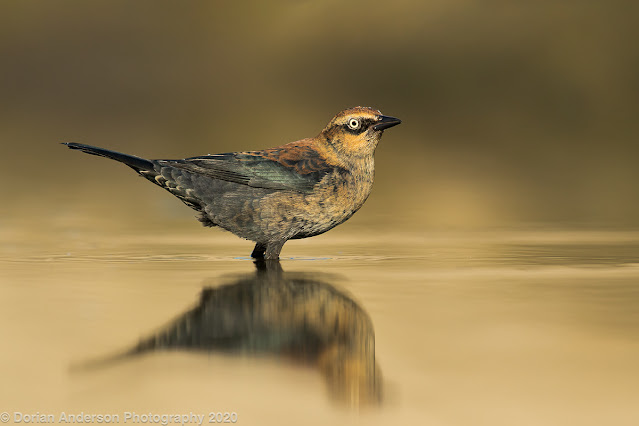 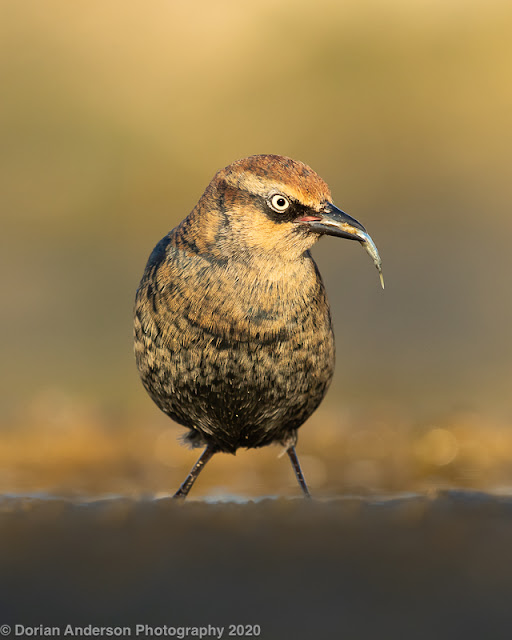 Until next time, cheers!
Posted by Dorian Anderson at 9:36 PM 1 comment: