Wow, it seems like an eternity since I wrote on this blog! All of the Belize/Guatemala entries were written in the days following that trip, so I've had a bit of down time since then.

First I want to say 'thanks' for sticking with me as we crossed the 100-post mark a few weeks ago! I didn't want to interrupt the flow of the Central American narrative at that time, so I figured I would make some form of little announcement now. I started this blog in February of 2015, and the writing has been fairly steady (a bit less than once/week) since then. I am always worried that I am going to run out of content at some point. Thankfully that day hasn't come yet. As long as I keep taking photos, I imagine I'll be able to scrape out something for you! 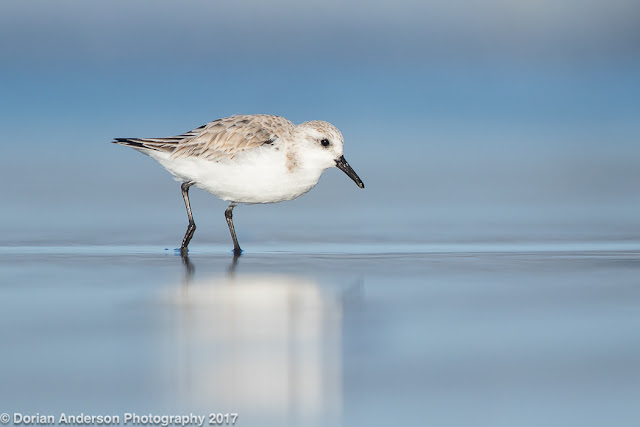 Thinking about the where the blog has been and where it is going, I am going to change the tagline from "Using birds to explore the natural world" to something a bit more descriptive of my actual content. Right now I'm leaning towards something more fun, something like, "Bird watching, bird photography, bike-birding, and all general nonsense in between". I am open to any suggestions you might have on this front, so let's hear 'em!

Also I have created a new and improved Facebook page to disseminate content, updates, photos, videos, and everything else. It's called Dorian Anderson Birding and Bird Photography. Please check it out and "Like" it to keep abreast of what's happening!

Mostly though I wanted to make a quick mention of my move as the movers are coming in a few hours. I have not hidden the fact that the move to LA was tough, mainly because of the number of people, the lack of personal space, and the fact that its nearly 20 miles of concrete in every direction from where I've lived for the past 2 years. All that being said, there are a lot of things I am going to miss, the weather, the great birding, and the SoCal birding community among them. Most of my frustrations were on the photographic front since I was so used to having my own space to shoot in New England. I will say that the last 4 months here have been very photographically productive, so I think LA just required A LOT of time to get used to. It's actually a bit frustrating as just when I think I finally have the light, crowd patterns, traffic flow, shooting locations, rules, and so on figured out here, it is time to move again. I am certainly ready to go, but I've kind of made my peace with the SoCal monster in the last few weeks. I mean, I have had regular access two Peregrine Falcon nests in that time! 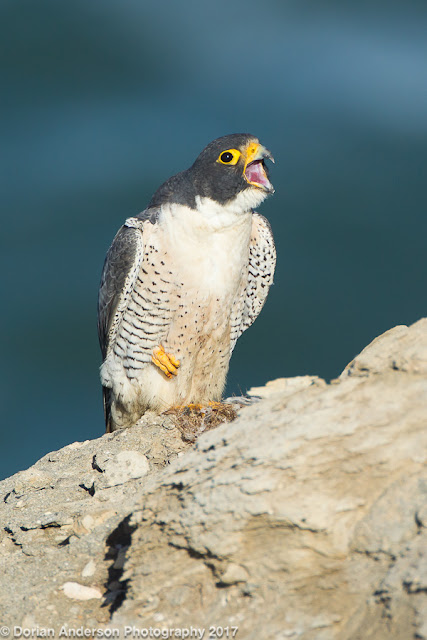 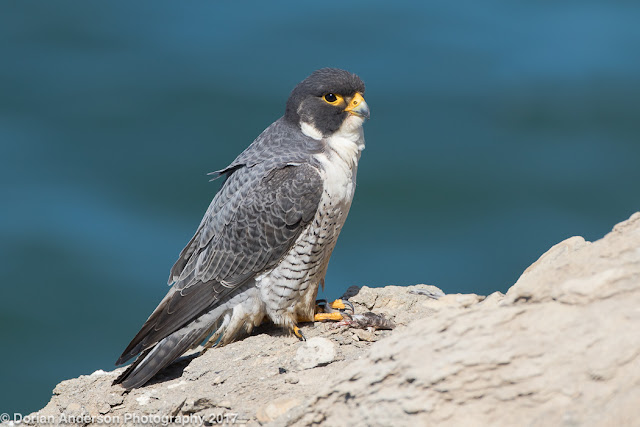 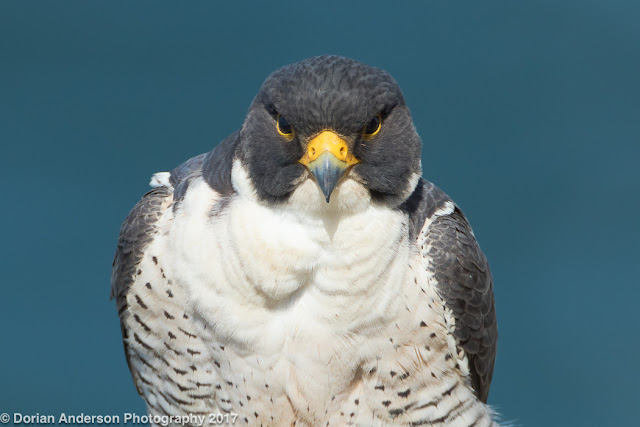 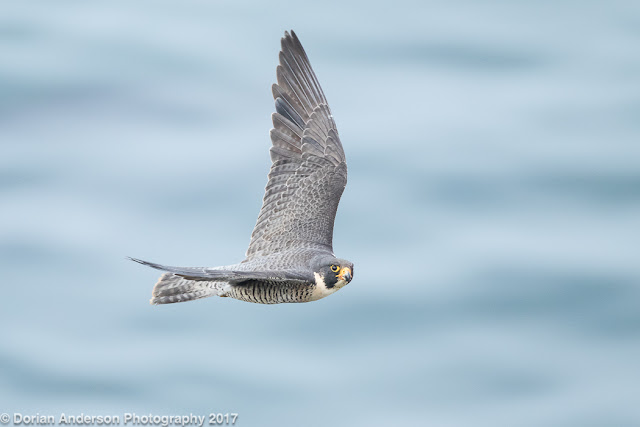 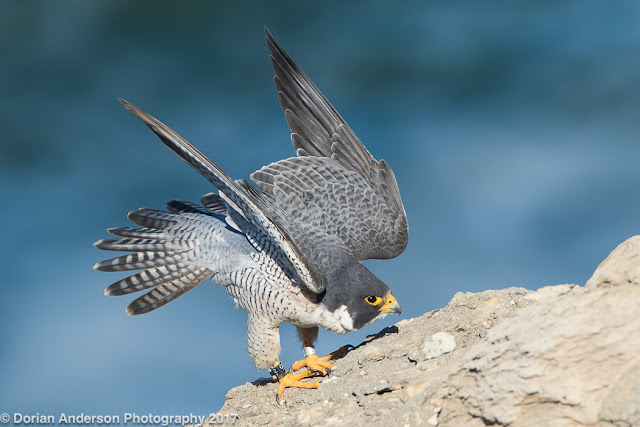 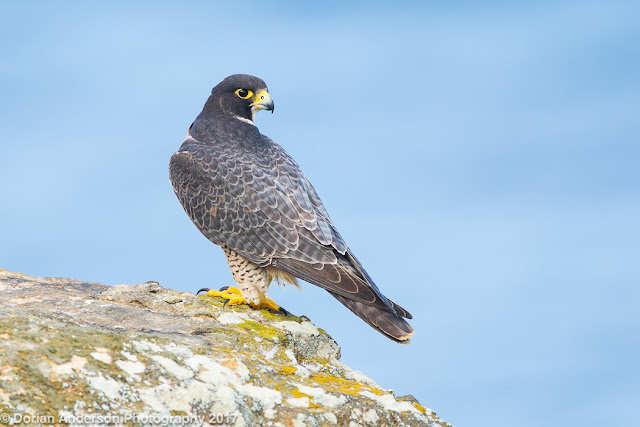 As for San Francisco, we'll actually be living just south of the city in San Mateo. I am so stoked that well be right on SF Bay which means a return to bike-birding! My bike is all tuned up and ready to go. I'll do most of my bike-birding on the bay, but I hope to venture over the coastal mountains to Half Moon Bay (20 Miles) as well. While I need a car to haul my photography gear around, I plan to do quite a bit of bike-birding on the cloudy days when I generally forgo photography. With the bay so close, it'll be easy to sneak out for an hour here or there, something that it was impossible to do here in LA since we lived in the middle of so much sprawl. 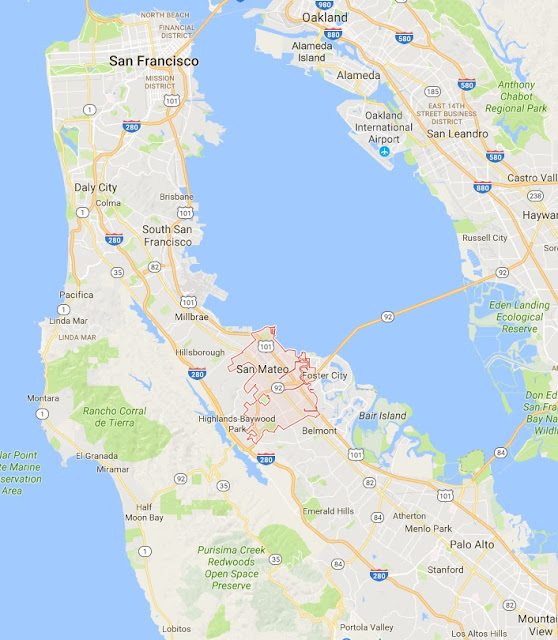 So, that's what's going on here. I am super stoked to be moving to another great birding area. The access to Half Moon Bay will be awesome, particularly the pelagic birding from that port. I am also going to look into getting an inflatable kayak to paddle about the Pillar Point Harbor. That will give me an entirely new shooting opportunity. I expect there will be some amount of adjustment period to my new surrounds, but, as I went to college at Stanford in Palo Alto, I have a decent base of Bay Area knowledge already. So, with that I'll sign off, pack up the computer, and hit the road!

Oh yeah, I almost forgot! I got a ABA bird two weeks ago in San Diego. White Wagtail for ABA seen #716! This is a VERY distant record shot! 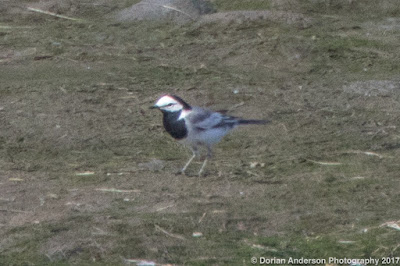 Posted by Dorian Anderson at 7:59 AM