First I'd like to say 'thanks' to all my readers, regular and casual! Blogger's built-in statistics feature shows that blog traffic has really picked up in the last two months, so hopefully that means people are enjoying the content and passing it along to others (which I encourage everyone to do). Interestingly, there was another huge but temporary uptick about 3 months ago. Those hits were actually coming from Russia at the time that that country was accused of internet attacks on various government and election websites here in the United States. I doubt it means anything, but the increased hits were significant and the timing very surprising. The more recent increase is due to increased traffic from North America, so I suspect that it represents more bona fide interest in the blog than the previously referenced Russian spike.


"Is this where the Speckled Hatchback reading is happening?"
(A 2am shot of St. Basel's from a trip a few years back) 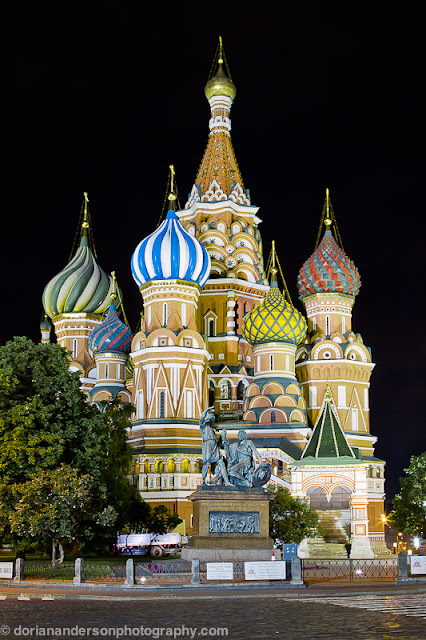 Enough tomfoolery. As many know this past Friday was Black Friday, an consumer event that I avoid like the plague. I instead spend the day outdoors, predictably birding. My idea for this year was to try to see how many 'black' birds I could see on Black Friday. Birding around San Jacinto Wildlife Area in Riverside County, I found Black Phoebe, Black-necked Stilt, Black-bellied Plover, Red-winged Blackbird, and Yellow-headed Blackbird for a total of 5 black birds. This comically short list was more a by-product of being near a marsh than it was the result of a concerted or active search. I was, as usual, so preoccupied with photography on that beautiful morning that my plan to find black birds kind of got away from me. Curious to know if anyone can best 5? If not, then I'm the reigning "Black" Friday Big Day champion. Nonsense, right? It's still no sillier than what's already out there! I guess I wasn't quite done with the tomfoolery, sorry. Here's are a few shots from Friday morning to bring us back to reality. 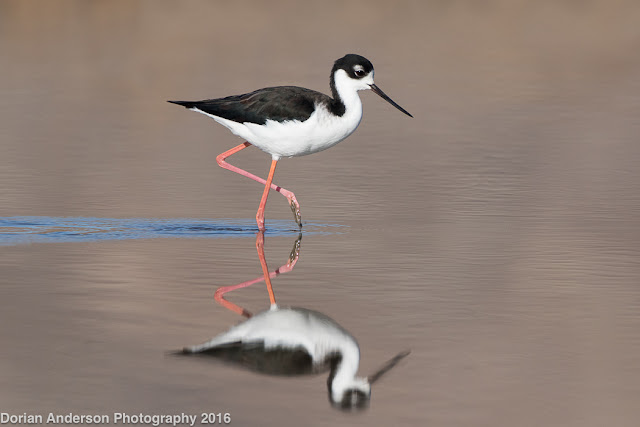 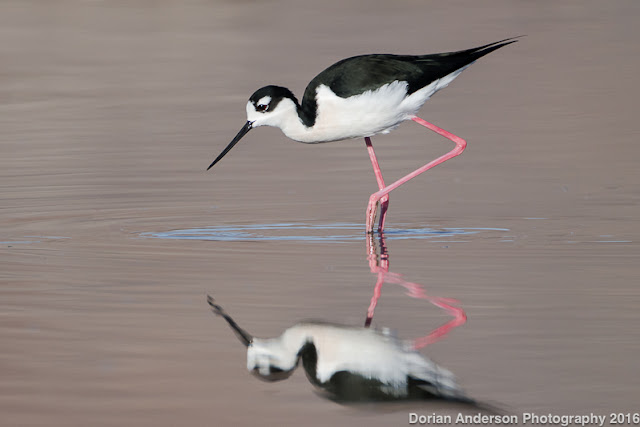 The pink water in these shots was by design. The pond where I was photographing was backed by some rocky hills that the rising sun imbued with a pinkish hue. That color was reflected onto the water where I thought it complemented the species' red/pink legs nicely. It is a bit of a departure from shorebirds in purely blue surrounds. It is also worth noting that these were taken from my knees as opposed to my usual stomach when shooting shorebirds. This was to keep the entire reflection as well as add a bit more texture in the water. So, that's how I did that. Here's another shot where I stayed low; I traded the full reflection in favor of better subject isolation. 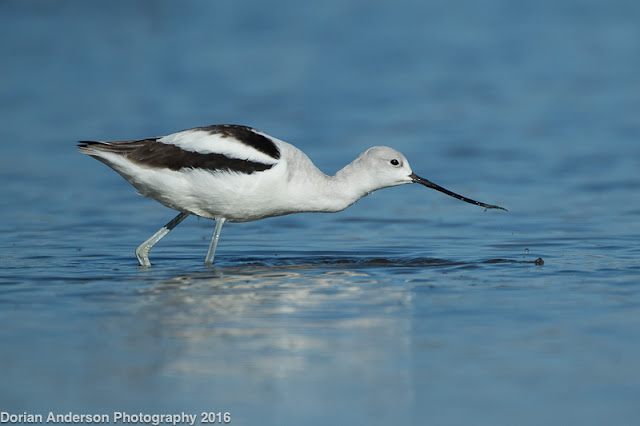 That's it for this installment, Cheers!
Posted by Dorian Anderson at 8:50 PM