I am so sorry for the lack of recent content, but my recent writing efforts have been directed to finishing my book about my 2014 bicycle Big Year. I am currently editing 104,000 words down to a hopeful 90,000, and in the background I am looking for an agent to start the publishing process. I am actually very happy I wasn't under contract - and pressured - while writing, particularly as a first-time author. Without deadlines, I was able to throw out what was a nearly complete but generally terrible first draft and start over to produce what I think is an infinitely better second (no publisher would have signed that first effort anyway). This book is infinitely less another Big Year account than it is a more general story of adventure and self-discovery, a narrative I hope will appeal to equally to birders and the more general public. With the challenge of the bicycle and the adventure of the open road coupled to my more personal history of alcoholism, I think it has that chance. But we'll see. Maybe no one but my mom reads it. And that's cool - but not really. Here's a holdover photo from a February San Diego trip regardless..... 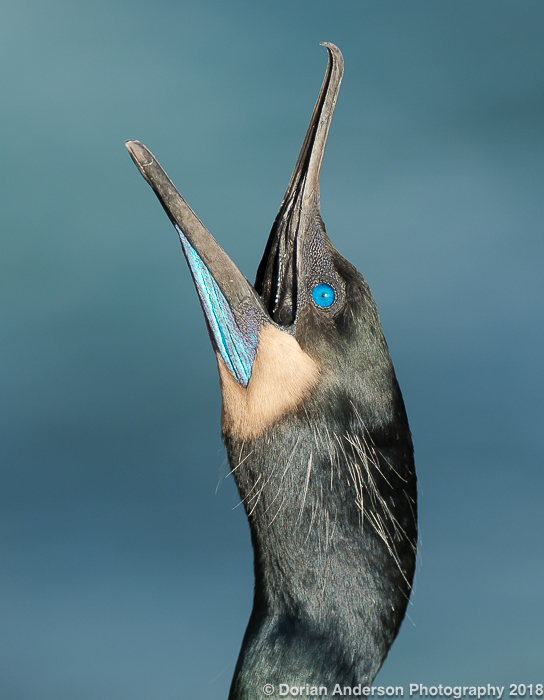 I was hoping to have the writing done this summer, but my timetable has been shifted up since I am going to be away for all of June and July. I'll first head to Honduras from June 4-10 for my inaugural taste of that country. I'll be mostly in the western third, and I hope to crank out some content from that trip as soon as I return.  Please stay tuned for that, both here on The Speckled Hatchback and on the Nature Travel Network! 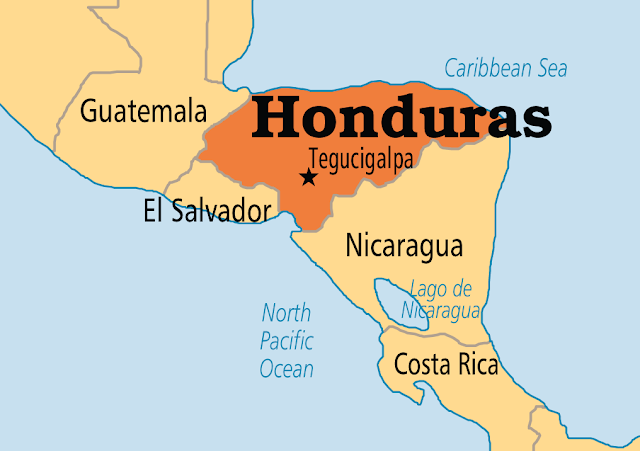 After Honduras, I'll travel to Colombia from June 15 to August 3rd (7 weeks!) to help the Audubon Society with the promotion and development of avitourism in that recently stabilized country (more info here and here). Colombia hosts more than 1,900 bird species, the most of any country, but hasn't yet developed the sort of birding infrastructure and revenue stream as has Costa Rica, for example. I will be scouting locations in the Southwestern (17 days) and Eastern Andes (24 days) and developing sample itineraries that individuals and tour companies can use as templates to fashion their own, more personalized Colombian birding adventures. The original goal was to have 10 birding trails in different regions of the country, and I was peripherally involved in the first two of those, The Northern Colombia Birding Trail and The Central Andes Birding Trail. It will be really cool to play a larger, more integral role in the next two, The Southwestern Andes Birding Trail and The Eastern Andean Birding Trail. In between my work on those projects, I'll revisit Colombia's Coffee Triangle around Pereira and Manizales for a week of personal travel and intensive photography with the most understanding and patient woman in the world (Sonia, my wife!) 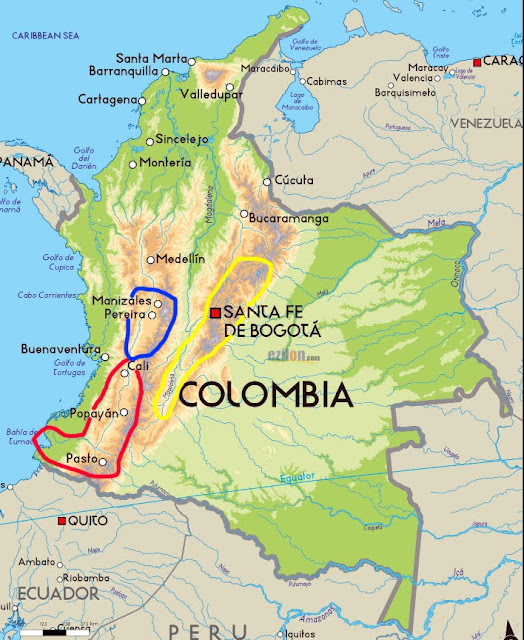 I will certainly write a lot about my Colombia experiences, but that probably won't happen until fall,  once I have fulfilled all of my contractual Audubon responsibilities. OK, one last holdover to keep everyone quiet until the next entry! 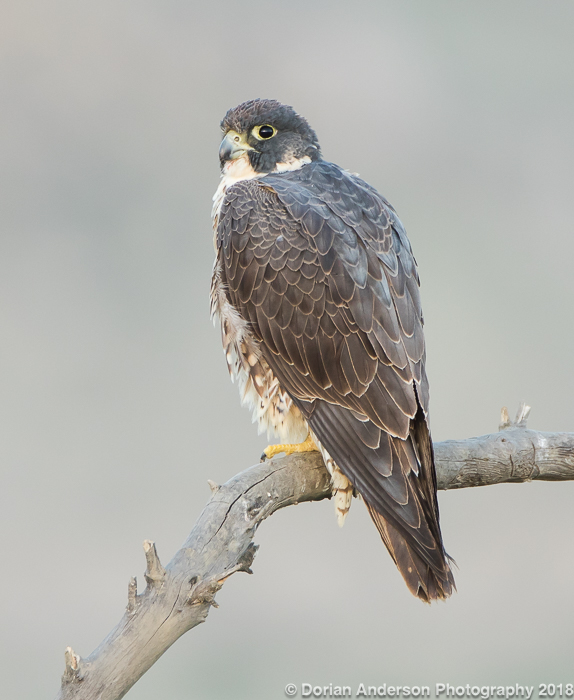 Posted by Dorian Anderson at 10:27 PM