I hope everyone had a nice holiday. Mine was spent with Sonia's family here in Southern California where, I must admit, I take Christmas even less seriously than I did when I lived in the Northeastern United States. At least in that region of the country the prospect of a white Christmas lends a bit of authenticity to the cold-weather bravado that seems to characterize the holiday. Christmas songs such as "Frosty the Snowman" and "Jingle Bells" make even less sense than usual in the context of palm trees. Anyway, I'll stop before the full extent of my inner Grinch comes to light. Sonia is working on me, but it's an uphill battle. Humbug, suffice it to say! 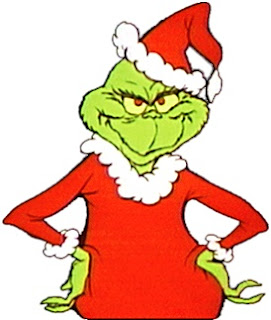 On the bird front, there was quite a bit of excitement this weekend. Needing a break from the holiday cheer, I at 8pm on Friday (Xmas) checked the rare bird alerts to find that a Code 4 Streak-backed Oriole had been discovered in Yuma, Arizona two days earlier, on December 23. Most likely, this is the same bird that was originally eBirded as a seasonally rare Hooded Oriole on the 16th (I think). The bird had fallen into a relatively predictable pattern, and I decided it was time for my second bird chase of the year. The only other bird I chased this year was the potential ABA 1st Gray Thrasher that appeared in San Diego in August. I hoped this chase would be as successful as that one (see below). I was super excited since Sonia decided to join me on this run. It would be her first, so I hoped we would meet with success so as to ensure continued participation in the future. Though Sonia claims she isn't a bona fide birder, he behavior suggests decidedly otherwise. 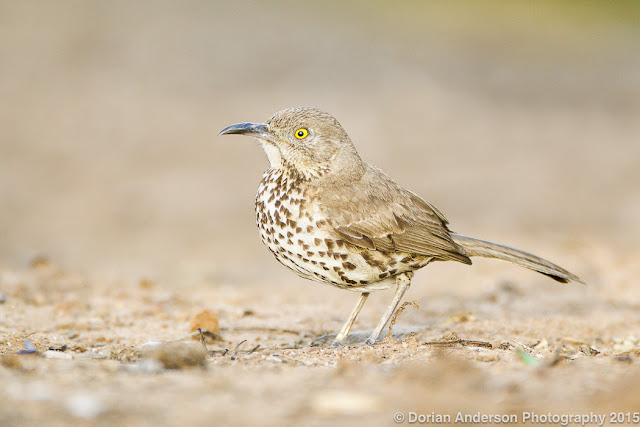 Though the oriole had shown well for 3 consecutive days, huge winds on Saturday the 26th, injected unwelcome uncertainty into the equation. Wind build from 15 MPH during our drive to a steady 30 MPH by the time we arrived in Yuma. I was not terribly optimistic about our prospects given these conditions. We arrived at Riverside park to find half-a-dozen other birders present. The bird had appeared briefly at 9am, but had been absent for the previous 2 hours. We milled about, chatting, and eventually took shelter in the car to shield ourselves from the gusting winds. Sand was blowing everywhere. Much of it ended up in my teeth, a most unsavory experience. During conversation, Sonia spotted the oriole as it flew into a fruiting palm tree 50 feet from our car. Other birders had seen it as well and expeditiously emerged from their vehicles. The bird bounced around for a bit before settling into a particular fruiting tree where it spent the next hour slowly and methodically foraging. It never fully emerged, but I was able to get a few shots as it delicately picked its way between the branches of the heavily leafed tree. Here is the best of them!

Streak-backed Oriole - ABA bird #698!
* Red-legged Honeycreeper and Gray Thrasher still not counted,
so I might actually be at 700 without seeing another bird! 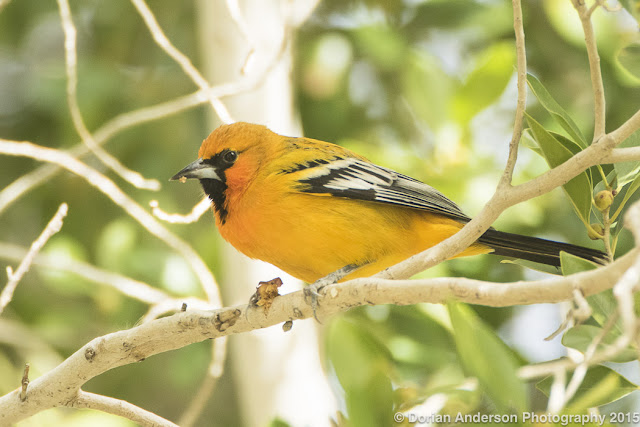 There was unsurprisingly much rejoicing by all present. Sonia managed to capture a few shots of some of the other birders, for documentation purposes only. All in all it was a really great outing. We had a nice trip, found our bird, and made a few new friends in the process. Dave and Trudy actually followed the Biking for Birds blog last year, so it was great to meet yet more of my loyal readers from that adventure!

Lastly, here is a video that Sonia and I made on the car ride home. This should give you an idea of exactly how strong the wind was. I was really amazed the bird showed at all. I should have made a video of the trees swaying as the bird bounced around them. Oh well, next time.....


I'll try to crank out one last post on New Year's Eve to close out and recap the year. Stay tuned for more Speckled Hatchback in 2016!
Posted by Dorian Anderson at 8:59 PM