Post #44 - Anza-Borrego and the Salton Sea, a few thoughts on Paris tragedy....

After spending much of last week in South Texas, this past weekend I got back to birding my now home turf of Southern California. Sonia was away (in Paris actually, more on this later), and I decided to use the open weekend to spend some personal time alone in the desert. As it turned out, the time was not only a great weekend of birding, but also a needed break from the chaos currently engulfing the Middle East and Europe. 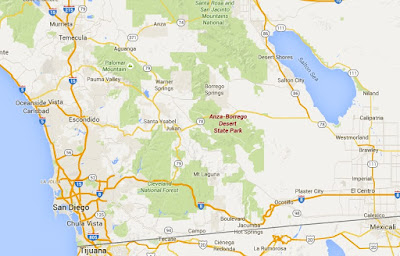 My first stop was Anza-Borrego Desert State Park in eastern San Diego county. This huge expanse is the largest state park in California and the second largest in the entire country behind only Adirondack Park in New York. Birding in the park is very suggestive of Arizona; Mesquite, Cholla, Ocotillo, and creosote predominate, and birds such as Phainopepla, Costa's Hummingbird, Gambel's Quail, Black-throated Sparrow and Cactus Wren are easily teased from the scrubby surrounds. This time of year is the perfect time to visit the park. With daily temperatures in the high 70s and nighttime averages in the low 40s, the scorching summer heat is nowhere to be found. 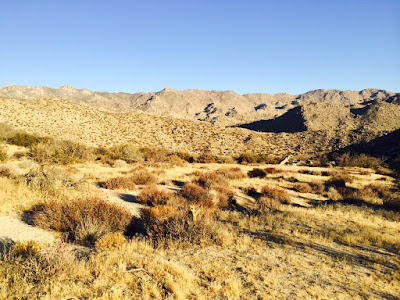 I arrived at 6:30am Saturday (I left home at 4:15) and immediately found many of the desert specialties - coyote and and jackrabbit included. I spent a disproportionate amount of time working with a particularly cooperative Phainopepla. He, like most of his species, was still very wary, but did finally trust me enough to approach sufficiently close for a few nice frames. Here is my favorite of them! 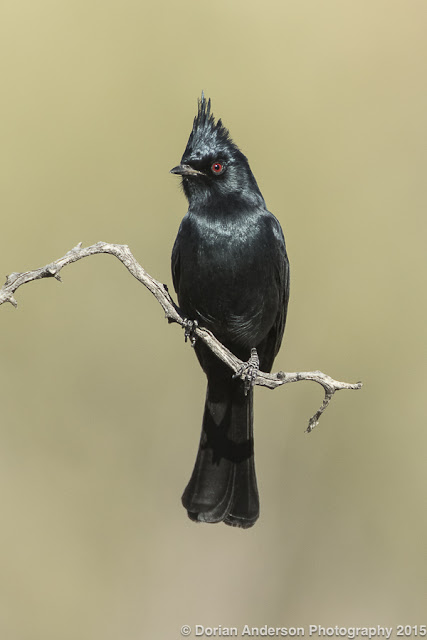 After a morning around Anza-Borrego and the nearby town of Borrego Springs, I headed further east towards the Salton Sea. Created by an engineering mishap during diversion/management of the Colorado River in 1905, the Salton Sea now measures approximately 15 miles wide by 35 miles long. The sea is currently fed mainly by agricultural run-off, but is generally shrinking each year. There are plans in the relatively near future (i.e next 5 years) to divert at least some of the water that helps maintain the sea; This is going to have huge consequences for the hundreds of thousands, if not millions, of individual birds that utilize the sea as a home and/or food source. Here is a recent article from the LA Times that describes the situation in more detail.

Thousands of resident pelicans and cormorants are joined at this tie of year by migrating/wintering shorebirds and waterfowl. Beyond the incredible array of expected birds, rarities are always a possibility at the Salton Sea. Ross's Gull, Tundra Bean-Goose, Blue-footed Booby, and Laysan Albatross have all occurred at this desert oasis!

Dropping from higher elevations down to the Salton Sea 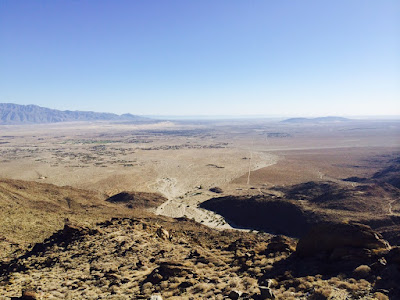 The view from the Salton shoreline

I found all the expected species, including a lone Yellow-footed Gull, a Mexican species that reaches is northern limit at the Salton Sea. Shorebirds in particular were in great abundance, and I spent much time scaning through them in search of something more exciting than the expected stilts, avocets, dowitchers, plovers, willets, and peeps. With much staring, I did find a single Red Phalarope, a very good bird for the area. Normally a pelagic species, a few of the birds reach the California Coast each fall. To find one this far inland was a great find!

I'm terrible at digi-scoping.
He way well out of range for my 500mm (and 1.4x)
All gray back, stocky body, shorter/stubbier bill
separates this from Red-necked Phalarope 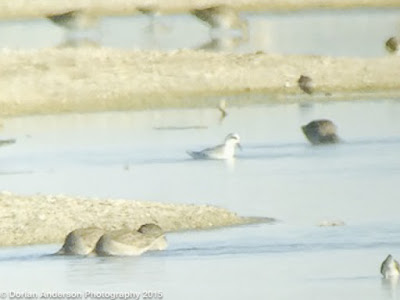 Raptors were in great abundance with Northern Harriers and American Kestrels dominating. The highlight of the weekend was certainly the aerial battle between a Peregrine Falcon and a Prairie Falcon along the sea's shore. It was amazing to see the two fliers trying to out-maneauver each other right above my head! I spent most of Saturday afternoon and all of Sunday morning at the sea before returning to LA Sunday evening. I did make a stop at San Jacinto Wildlife Area on my way home. I mention this as it is fast becoming my go-to birding spot. It is certainly much farther from my home than spots like Bolsa Chica, Malibu Lagoon, or San Joaquin, but it provides cover form the crowds that frequent areas closers to the coast. 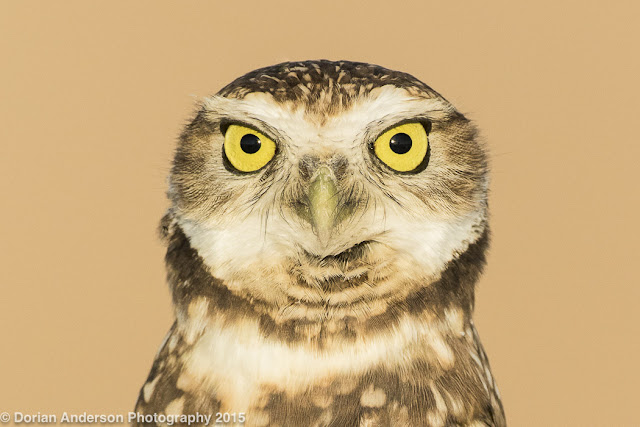 My time at the sea and other locales on this particular weekend additionally provided an opportunity to reflect on the tragedy that occurred in Paris on Friday night. Sonia was actually in Paris when everything happened. She immediately got a hold of me and assured me she was safe though certainly rattled. I postponed what was a scheduled Friday evening departure until Saturday morning so that I could be in contact with her and follow the events as they continued to unfold. When I did hit the road, I unplugged from the coverage and spent a great deal of time reflecting on the events that transpired halfway around the world. I simply don't understand the motivations for such behaviors, and I can only think that if all people saw themselves as members of a more global, connected community, maybe nonsense like this could be avoided. At the end of the day, we - humans, birds, insects, etc - are all members of the same planetary ecosystem; We have no choice but to coexist, respect one another, and strive for the preservation of the planet that we co-habitate. Maybe one day people of all different races, nationalities, and religions will find away to get along despite their acknowledged differences. I'd be happy to lead a bird walk for all those that can find a way to do this.
Posted by Dorian Anderson at 9:24 PM